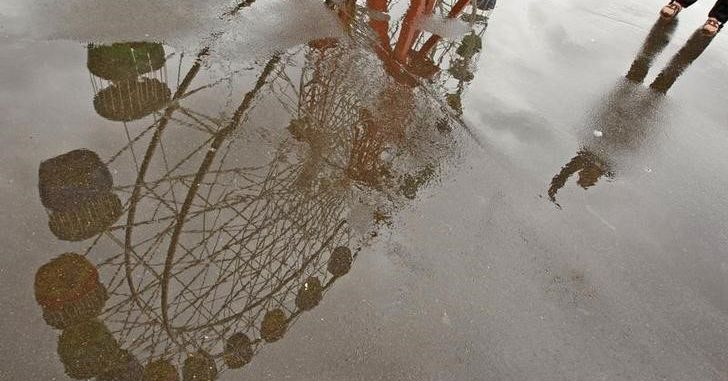 The deal follows a strategic review of the Main Event unit by Ardent, which owns Australia’s biggest theme park, and private investment firm RedBird Capital Partners, which took a 24.2% stake in June 2020 when it came in as an investor.

RedBird manages more than $5 billion in assets and also has a stake in Fenway Sports Group that owns English soccer club Liverpool.

Following the sale, Ardent said it would work to revitalise its Australian theme parks, which have suffered over the last two years due to the pandemic.

“The company will become solely focused on its theme parks business, have no debt and will have a strong cash position to support the ongoing recovery of the business,” Ardent said in a statement after market hours.

The board said it would unanimously recommend the proposal to its shareholders, provided no superior proposal emerged for the business or for Ardent itself.

Dave & Buster’s is expecting the deal, which is likely to close later this year, to add to earnings. It also expects cost savings of $20 million within the first two years from store support center consolidation and supply-chain efficiencies.