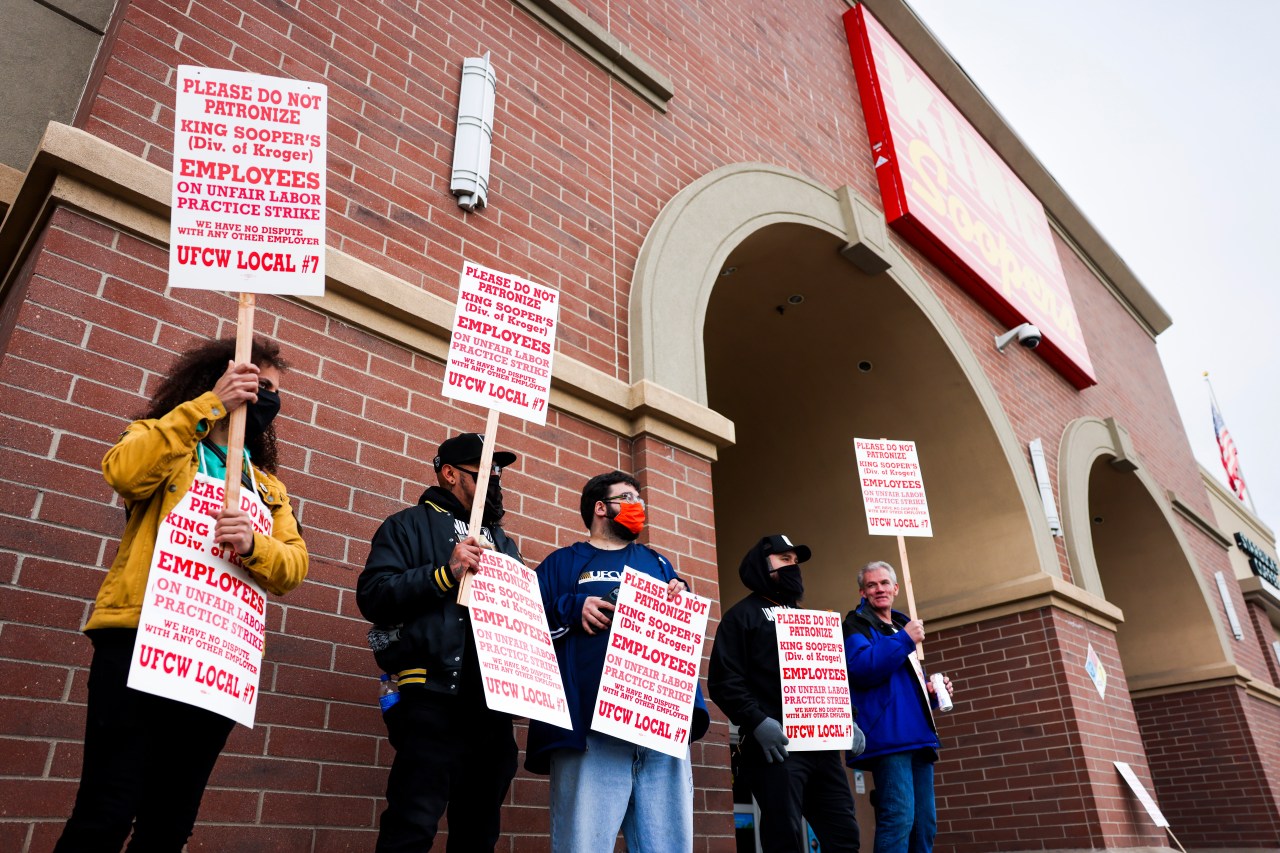 DENVER (KDVR) — Wages in metro Denver are not going up across the board.

According to a report from small business researcher Paychex, Denver’s hourly earnings grew by the highest rate of top U.S. metros in the last year. Now 5.81% higher than they were a year ago, Denver’s small business employees make an average of $34.40 an hour, one of the highest in the nation.

This caps a year of some of the highest wage gains made in U.S. history. Wage gains have been made mostly in lower-paying industries, however. According to the Federal Reserve Bank of Atlanta, earners in the lower fourth of the income bracket made the biggest gains. Paychex’s report confirms that service workers’ wages rose the most.

Trade, transportation and utilities workers saw their wages rise at the second-highest rate of 5.96%.

Locally, union efforts point to successes in bringing some of these wages up to the national average. The Colorado King Soopers strike, Starbucks strike and RTD transit union have all lobbied for higher wages in what has become one of the nation’s most expensive areas.