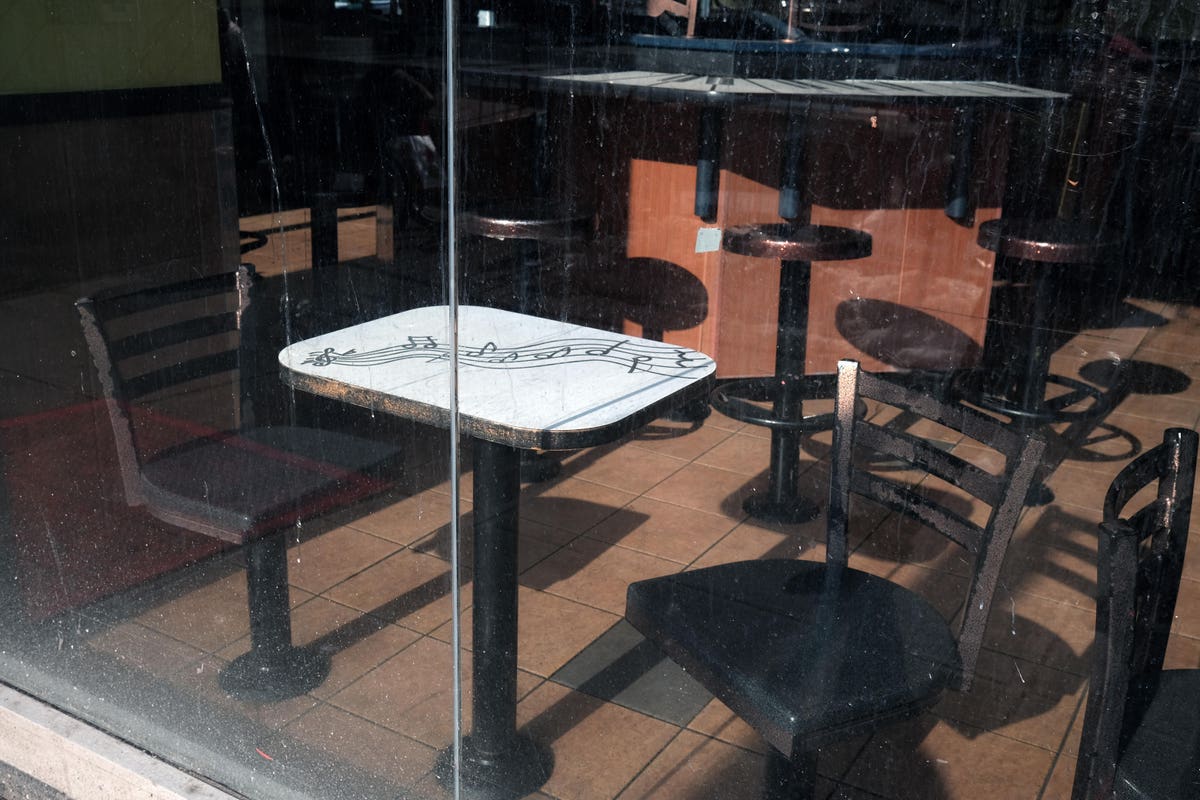 On Friday, February 5, markets were set to rise no matter what the employment data showed. If they beat to the upside, that would validate the reflation/pent-up demand narrative. If they disappointed, well, that would simply mean more fiscal and monetary largesse (which financial markets love). Either way, heads markets rise; tails, ditto.

As it turns out, there was validation for every viewpoint in the latest Bureau of Labor Statistics Employment Report:

·     Negative: The Establishment (Payroll) Survey grew just +49K disappointing the consensus view of +105K. Worse, December was revised down by -87K and November by -72K.

·     Positive: State and Local Government: +67K (But this means that payrolls in the rest of the economy were -18K!)

·     Negative: The diffusion index in the Labor Survey fell to 48.1 in January from 61.9 in December. Fifty is the demarcation between expansion and contraction, so this means more firms were laying off than were hiring.

·     Positive: For the third week in a row, the Department of Labor (DOL) reported that there was a fall in Initial Unemployment Claims (ICs) in the state programs and in the special Pandemic Unemployment Assistance programs (PUA). The chart and table show a fall from 1.422 million the week of January 16 to 1.165 million the week of January 30. [Note: As indicated last week, the California data were troublesome showing huge declines for two weeks in a row. Last week, about half of those decreases were reversed. What caught my eye was the fact that Illinois data showed a -58{540ccc4681f92a8237c705b0cdebbb9da373ec200da159e6cc1fd9f393be00be} decline (-55,089). Remember, there were major winter storms in the northern part of the country during this reporting week. Other states in the path of the storms also showed declines, (though not to the extent of Illinois) indicating that IC filings may have been impacted by weather. Will know more with the next DOL release on Thursday, February 11.

It is quite clear that severe damage has been done to the labor market. The chart and table showing the number of people receiving some kind of unemployment assistance remains near 18 million. The first bar in the chart (left hand side) is the data for March 14, 2020 – call that the pre-virus “normal.” That number is 2.1 million. The downward slope from mid-October to mid-January, implies that it will be February 2022 before we reach the pre-pandemic level.

But wait! America’s businesses have figured out how to substitute technology for physical bodies. In 2020, productivity measures show a rise of 4{540ccc4681f92a8237c705b0cdebbb9da373ec200da159e6cc1fd9f393be00be}. This is a productivity growth rate we haven’t seen for nearly a decade. Thus, the February 2022 date mentioned above is likely nothing more than a number in my calculator. Because of the damage done by the pandemic to the labor market (automation, labor force drop-outs, permanent job losses…) a return to the robust labor market of 2019 may be years away!

The passage of the $1.9 trillion “stimulus” package by Congress will likely add to the GDP, but the addition will be nowhere near the $1.9 trillion increase in debt. Still a possibility in the legislation is a timed step ladder to a $15/hour minimum wage. This will only accelerate the move by businesses to automate. The businesses that pay minimum wages are those in the struggling Leisure/Hospitality and Retail sectors. Expect more “permanent” job losses there as a result. While markets are worried about inflationary impacts from such increases, inflation from this source isn’t a real threat.

The “stimulus” does provide significant support for state and local governments, and those governments began rehiring (mainly school districts) perhaps in anticipation of such. Then, of course, there is the $1,400 checks for many American household members. The last two times we had “helicopter” money, early in the pandemic and then this past December, funny events occurred in the equity markets (the rise in the stock price of bankrupt Hertz last May, and of course, the recent GameStop

rise and fall as many members of Gen Z and Gen Y, raised with videogames, appear to view the equity markets in that vein). We may well get another bout of such irrationality with the next drop of free money.

As an aside, “Helicopter Money” was a concept I laughed at when Ben Bernanke re-introduced this Milton Freidman notion in a November 2002 presentation to the Washington D.C. National Economists Club. At that time, he was a member of the Board of Governors of the Fed. But it is a reality in today’s topsy-turvy world. A continuation of such money drops has two implications: 1) each successive dose has a weaker and weaker impact on the economy because the populous saves more in anticipation of paying higher taxes (an economic concept known as Richardian Equivalence), and 2) massive debt increases weaken the dollar and risk its “reserve currency” status. This is a big deal because most international trade is done in dollars causing high demand for the currency. A loss of “reserve currency” status would weaken the dollar and be highly inflationary as the cost of imports and many foreign sourced raw materials would skyrocket. “Reserve currency” status, while not currently pressing, could become an issue if dollars really do grow on trees.

In my past few blogs, I have argued that consumer inflation, in the classic sense of a rise in the Consumer Price Index (CPI), is nowhere in sight. The pent-up demand narrative makes no sense when the pent-up items (services like restaurants, airlines…) represent a small percentage of consumption and even a smaller percentage of GDP. In addition, we are currently seeing pent-down demand in “stay at home” items (appliances, home improvement…) which will only accelerate when the pandemic is over. The CPI is much more sensitive to rents, tuition, and medical costs which make up 45{540ccc4681f92a8237c705b0cdebbb9da373ec200da159e6cc1fd9f393be00be} of the index and are currently deflating.

Like recent market phenomena (Hertz, GameStop), a temporary untethering of markets from economic reality can occur, and this can persist for long periods of time. Interest rates can certainly rise from here, and they are likely to do so as long as inflation remains a worry. But when the inflation indexes don’t respond and reality sets in, interest rates will retreat. Remember, the Fed has already committed to keeping rates where they are for several years.