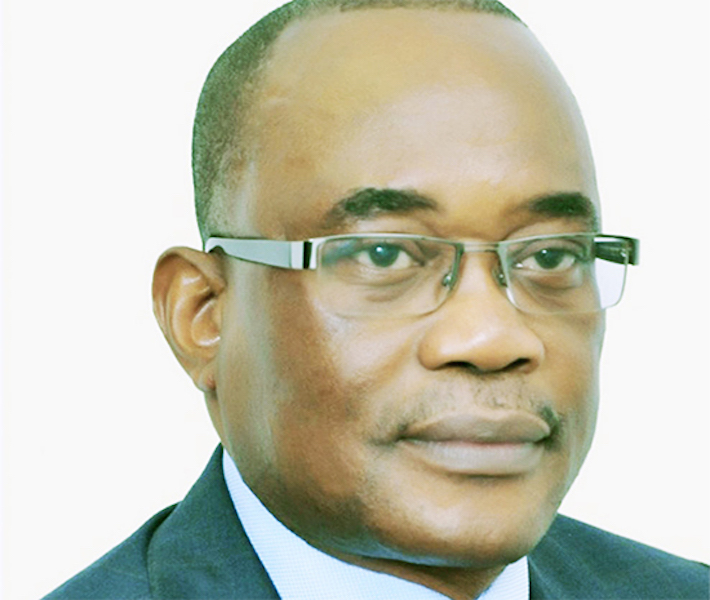 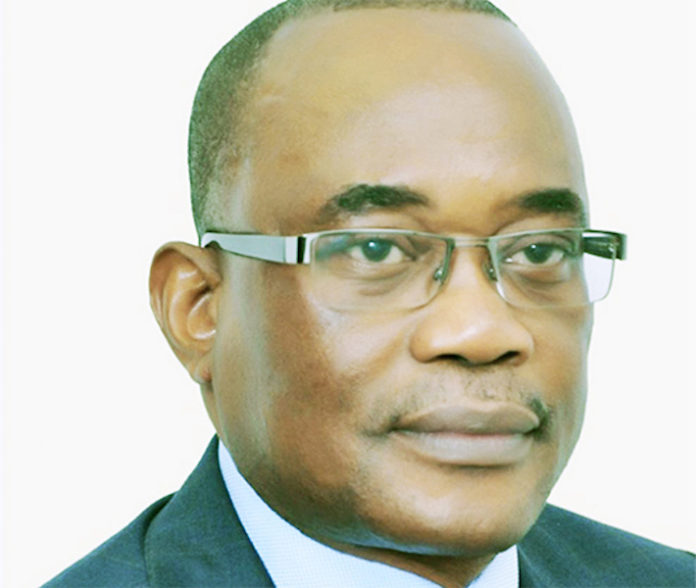 Presco Plc in its unaudited 2021 financial statement for the period ended December 31, 2021 improved on profitability as the management expanded in the business frontier to enhance shareholders’ return.

The fully-integrated agro-industrial company in oil palm plantations, palm oil mill, palm kernel crushing plant and vegetable oil refining and fractionation plant over the years have demonstrated stronger growth in profit & loss figures and financial position to retained its spot as one of the most fundamental stocks on the Nigerian Exchange Limited (NGX).

Given its expansion, Presco borrowing to finance key agro-industrial projects have contributed to revenue, profit and dividend payout to shareholders.

The company had declared an interim dividend of N1.00 per 50kobo ordinary share and expected to announce final dividend once audited 2021 financial statement released to the general public on or before April 30, 2022.

In 2020 financial statement, it paid shareholders N2 billion in dividend, while interim dividend paid for the year was N1 billion.

The strategic move by Presco is aimed to drive sustained long-term growth and profitability of the company.

According to the company, the bond issue was 247per cent subscribed and priced at a coupon rate of 12.85 per cent.

This is Presco’s debut bond issuance in the Nigerian debt capital markets and the Bond Issue attracted participation from a wide range of investors including pension funds, asset managers, insurance companies, banks and high net worth individuals.

Presco sought out to raise N30 billion but the order book closed at N74 billion, so the Company elected to issue an additional 15per cent to investors thus raising a total of N34.5 billion.

This is on the backdrop of the company’s recent deal of seeking to take full ownership of its competitor Siat Nigeria Limited (SNL), a subsidiary of Belgian group Siat SA.

The transaction will concern all the shares of SNL held by Siat SA amounting to 7,330,965,143 for a unit price of N2.86 for a total cash consideration of N21 billion or $50million.

SNL was incorporated in 1991, as a wholly owned subsidiary of Siat SA and according to 2021 unaudited financial statement, Siat SA is actively traded on the NGX with  a holding of 60 per cent and the Nigerian public holding the remaining 40 per cent.  In 2011, the company acquired the assets of Risonpalm, which comprised 16,000 hectares of old palm plantations, as well as the entire social and industrial infrastructure of the industrial oil palm complex from the Rivers State Government.

Following the acquisition, Presco intended to gain in scope both upstream and downstream of the palm oil production chain to strengthen its presence on the Nigerian market, which is the largest on the African continent.

At the moment, Presco has a mill capacity of 90 tons per hour and a 500 ton per day vegetable oil refinery, while SNL has a 60 ton mill which combined will increase the benefit of value added.

Currently, SNL operates from two estates in Rivers State, the Ubima Estate and the Elele Estate and over the last five years, has invested N6billion in developing its operational capacity.

In its unaudited 2021 results, Presco announced about 98 per cent increase in revenue to N47.23biillion from N23,89billion reported in 2020.

From the profit & loss figures, Presco reported 44 per cent increase in gain on biological asset revaluation to N2.66billion from N1.85billion reported in 2020.

The interplay between finance income and cost lifted profit before tax to N23.75billion in 2021 from N8.69billion in 2020.

The Managing Director of Presco, Mr Felix Nwabuko, during the bond issue signing ceremony in Benin, commended institutional investors for supporting the transaction, adding that it was 24 per cent subscribed and priced at a coupon rate of 12.85 per cent.

He said, “Presco sought out to raise N30 billion but the order book closed at N74 billion, so the company elected to issue an additional 15 per cent to investors thus raising a total of N34.5 billion.

“We are pleased by the success of our debut bond issue and grateful to our institutional investor community for supporting the transaction. This is a landmark transaction for Presco and it has broadened our sources of long term funding.

“The success of this transaction evidences the resilience of our business, its strong cash generation and a long term future with enormous potential for sustainable growth, in a pivotal sector for the country’s agri-food promotion strategy, made possible by our market-leading position in Nigeria, Africa’s largest market for palm oil products. This is supported by our A+ rating by Agusto & Co and A- rating from GCR.”

“We thank the institutional investor community for supporting the Issue, as its success should encourage other similar companies to access the domestic debt capital markets for their strategic funding needs.

“We also thank the Board and management of Presco for giving the Issuing Houses a free hand to guide the process.”

Managing Director/Chief Chief Exective Officer, Quantum Zenith Capital, Kennedy Ichibor and Michael Nzewi of Cardinal Stone, commended Presco Plc for creating conducive atmosphere for the transaction and for keeping the company on the path of growth over the years.  Stanbic IBTC Capital Limited acted as Lead Issuing House to the Bond Issue, while CardinalStone Partners Limited and Quantum Zenith Capital and Investments Limited acted as Joint Issuing Houses to the Bond Issue.

A Business Management Firm That Covers All The Bases And Str…