We Don’t Live In “Normal” Times 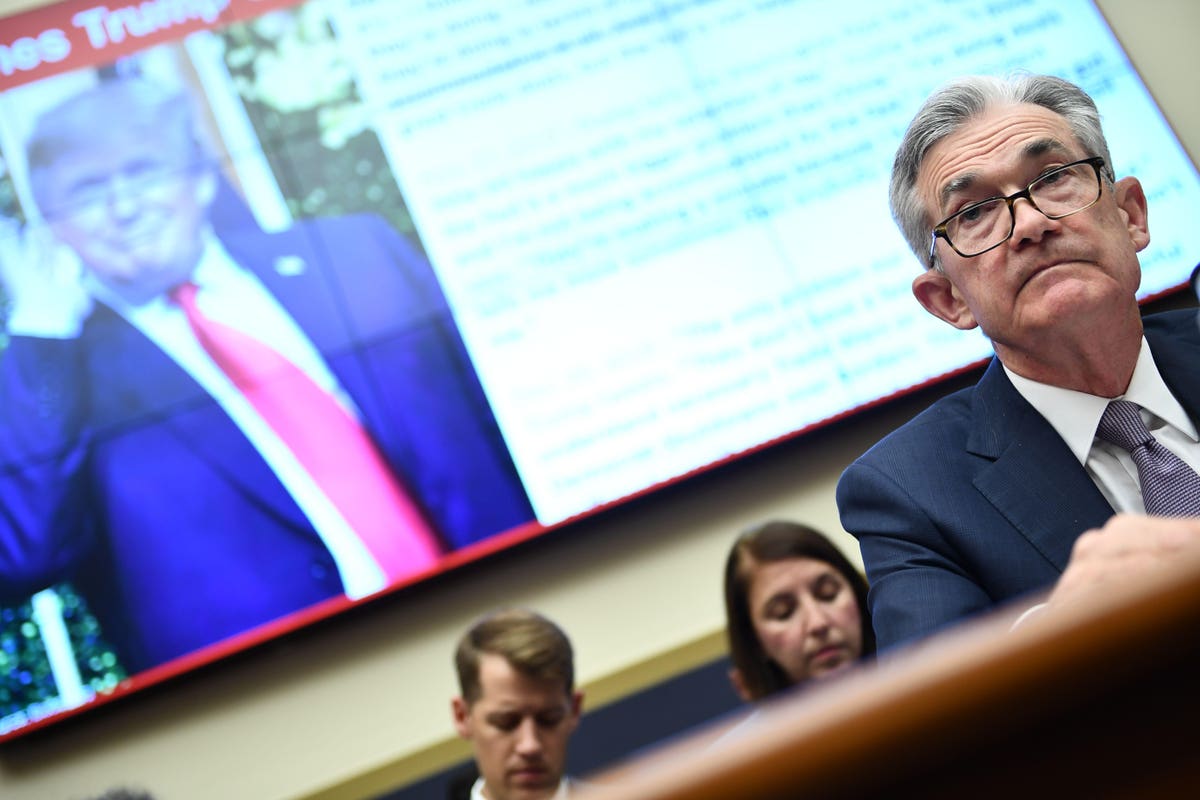 The equity markets are in one of those rare moods where they continue to rise no matter the news, even when there are riots in the nation’s capitol complex, and when non-farm payrolls fall -140K. Would you say this is “normal?”

As predicted in the last few blogs, overall employment fell in December. The Payroll (Establishment) Survey released January 8th showed a fall of -140K (consensus: +71K, a big miss), quite close to ADP’s  -123K estimate made on Wednesday (January 6th). The payroll survey is always taken the week that contains the 12th of the month, so this one was the week beginning December 6th; over a month ago. Since then, weakness has been pervasive.  The January unemployment survey will be taken this week (week beginning Sunday, January 10th), and likely it, too, will show a weak headline number.

The bad news really ends there. We all know that it is the leisure/hospitality sectors that have been the hardest hit in the employment arena from the beginning of the pandemic; and with the resurgence of the virus, they got hit again. The table breaks down the payroll numbers by sector, and, as you can see, except for the aforementioned leisure/hospitality and state and local government sectors, the rest of the major sectors were positive – yes, even Retail! (+121K if you can believe it). From this, it appears that the underlying economy is ready to expand with the major issues confined to the lower wage services sectors. The robust ISM Manufacturing Index number was 60.7 for December (consensus was 56.8, another big miss). Anything over 50 signifies expansion. Thus, this index confirms the data in the table, i.e., that the real economic issues are confined to those service sectors.

As for the state and local government revenue issues, it is likely that, with the control of the U.S. Senate now in the hands of the Democrats, it is assured that there will be aid for state and local governments – an issue the Republican Senate would not give on. In addition, President-elect Biden has indicated that the $900 billion stimulus bill was “just a down payment.” That, of course, is music to the ears of the equity markets. As we saw in the April round of stimulus, the majority of it was “saved,” or used to pay down debt (or to play with on the Robinhood website). If that happens again, as is highly likely, the cash ends up in the financial system, putting upward pressure on the prices of financial assets.

It is widely recognized from a valuation standpoint, that the equity markets are on nosebleed terrain. Today’s valuation metrics are the same or higher than in the 1999-2000 Dot.com bubble. (and, you know what happened next!) The difference between today and then is the level of interest rates. Also today, unlike then, we have 20{540ccc4681f92a8237c705b0cdebbb9da373ec200da159e6cc1fd9f393be00be} of the companies in the S&P 500 that are “zombies,” i.e., not being able to service their debt out of current cash flow. This means they are dependent on borrowing and having easy access to the debt markets.

Yet, those same pundits who justify today’s sky high market values using the interest rate argument also predict that interest rates will move higher because all the stimulus will either raise the demand curve for borrowing, or money printing to finance the deficits will cause inflation. Either way, interest rates must rise. As indicated in the intro to this blog, the yield on the 10-year T-Note rose significantly in the week ended January 9th. To draw the obvious conclusions: if market valuations are based on discounted cash flows and interest rates are rising, shouldn’t that cause lower valuations? And, what happens to those zombies who can’t make their debt service payments out of cash flow? Will they still be able to float new debt issues for their cash needs? To semi-answer that: Is Jay Powell still at the helm of the Fed?

Is the sudden rise in the long-end of the Treasury yield curve a harbinger of oncoming inflation? Or is it just a reaction to another market narrative? Remember, markets shoot first and ask questions later.

The pundits point to the rising price of oil and other commodities as a source of concern over inflation. True, oil’s price has recently risen, but not because of rising demand. It has risen because the Saudis say they will reduce supply by one million barrels/day beginning in February. I’m not predicting anything here, but we’ve seen this before. Some cartel member(s) always cheat. But, even assuming that higher gasoline prices hold, energy only accounts for 6{540ccc4681f92a8237c705b0cdebbb9da373ec200da159e6cc1fd9f393be00be} of the weight in the Consumer Price Index (CPI). In fact, goods only account for 37{540ccc4681f92a8237c705b0cdebbb9da373ec200da159e6cc1fd9f393be00be}; services are 63{540ccc4681f92a8237c705b0cdebbb9da373ec200da159e6cc1fd9f393be00be}. Given that unemployment is heavily concentrated in the service sectors, as discussed above, where are pricing pressures going to come from?

Another “worry” regarding inflation revolves around “pent-up” demand, i.e., there is such great “pent-up” demand that there will be a “V”-shaped recovery after the pandemic subsides, and this may well cause inflation. Let’s look at some data. Last year, the leisure/hospitality industry (restaurants, air travel, live entertainment/sports venues, theme parks, and hotels/casinos) showed revenues -$390 billion lower than in 2019. At the same time, the spending on “stay at home” goods (home improvement, appliances, electronics, autos…) was +$200 billion vs. 2019. If, in Q3, these two “normalize,” the net pent-up demand will result in a +$190 billion (annualized) increase in spending. GDP is about $20 trillion annually. $190 billion is only about 1{540ccc4681f92a8237c705b0cdebbb9da373ec200da159e6cc1fd9f393be00be} of GDP, hardly enough to cause inflation indigestion.

Finally, we have seen softer demand for housing over the past three months. This is beginning to impact home prices, and is another factor to take into account when inflation worries surface. Remember, too, that the 10-year T-Note is an integral part of how mortgage rates are calculated; rising 10-year and rising inflation fears put upward pressure on mortgage rates and lowers home affordability – a dampening economic phenomenon.

Employment was weak in December, likely to be so again in January, and maybe even beyond until the virus is contained – at least we have the vaccines, which now give us such hope. The good news is that the recession apparently is not economy wide, as most of the pain is now confined to specific areas of the service sectors.

Equity valuations remain at nosebleed levels with the justification for those levels being ultra-low interest rates. Those same pundits, while seeing a continuation of bubbly equity values also see higher inflation. And the Treasury yield curve has reacted to that inflation scenario. Logically, if inflation is upon us and rates are on a permanently higher plateau and likely to climb higher, then how can nosebleed valuations hold? Based on my education and experience, and the experiences of my colleagues, it is apparent that inflation is not imminent. Normally, that would mean that the recent rate spike and volatility is a false start, even with the prospect of additional stimulus.

But, we don’t live in “normal” times. Just turn on your TV, listen to your radio, look at your email, or go to your social media.